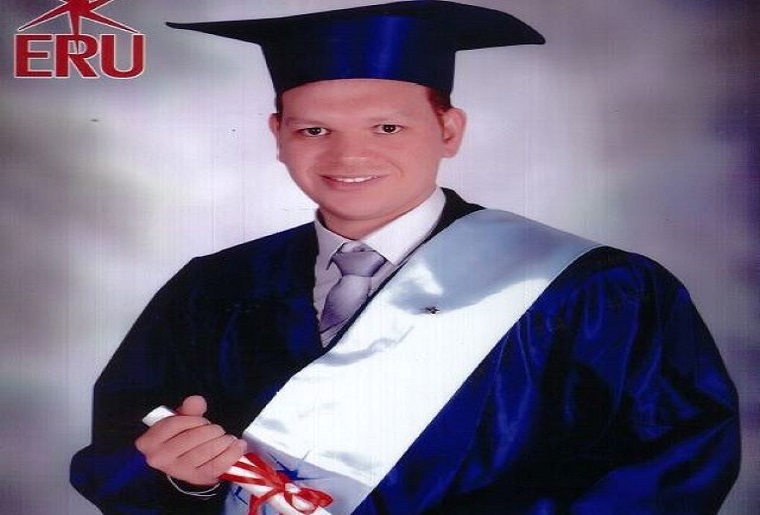 The lecturer of Structural Engineering indicated that, there were many challenges in getting lightweight concrete suitable for use in concrete structures and with the same behavior as traditional concrete, the most important of which was obtaining lightweight concrete with suitable pressure and tensile resistance. Revealing that, in order to get these properties, basalt fibers were added to the light concrete mix to get high compressive strength and suitable tensile strength.

Dr. hany ragab Elgridy explained that the resistance of the compressive strength of new concrete mix reaches about 300 and 35 kg/cm2 in tensile strength, which is similar to the resistance of the normal concrete used in construction. And for the high cost of basalt fibers imported from abroad; It was replaced by “Egyptian rock wool”; And laboratory experiments proved the success of “Egyptian rock wool”, in achieving the same laboratory results.

Dr. Hany Ragab Elgridy pointed out that the behavior of models with the full real dimensions of reinforced flat concrete slabs with columns in different places was compared. The results showed that the addition of “rock wool fibers” improved the resistance of these tiles to the loads on them, as well as improving their resistance after exposure to high temperatures that reached 500 Co.

Dr.Hany Ragab Elgridy noted that the results of the research were published, three refereed scientific papers in international journals .