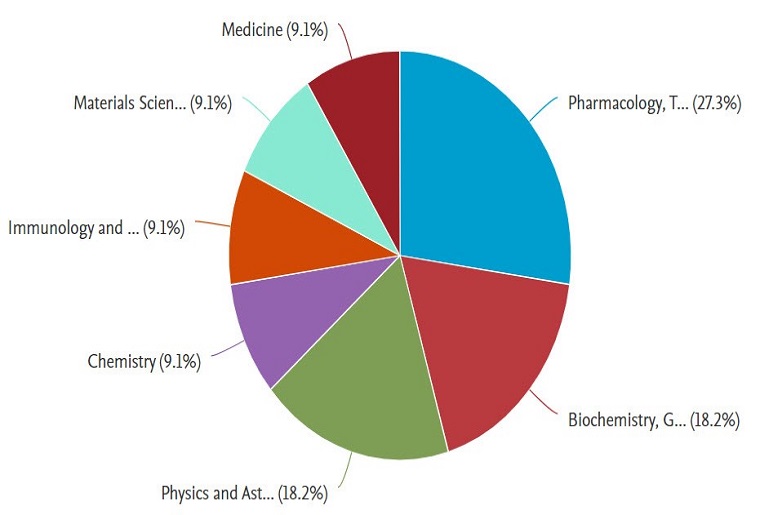 Dr. Sherif Fakhry, the president of the Egyptian Russian University, announced this week, on November 26, 202, that faculty members at the university published five distinguished research papers in journals, and they were uploaded to global “Scopus” platform. The total scientific publication of the Egyptian Russian University has become 6 47 research papers, of which 180 were published in 2022.

In a statement issued by the Egyptian-Russian University, it was announced that this week’s results showed that the distribution of the published research disciplines was in the fields of pharmacy, toxicology and pharmacology, biochemistry, genetics, molecular biology, physics and astronomy, chemistry, immunology, neuroscience, materials science, and medicine.

Dr. Fakhry added that through the analysis of the published research, it has been discovered that that there is clear international cooperation in conducting these research papers, and the Kingdom of Saudi Arabia is considered to be one of the countries which highly participated with the university this week, followed by the Russian Federation.

From his side, Dr. Fakhry congratulated the faculty members whose research was published in the list, wishing them further progress and scientific achievements that raise the name of the university in all international scientific forums and classifications.