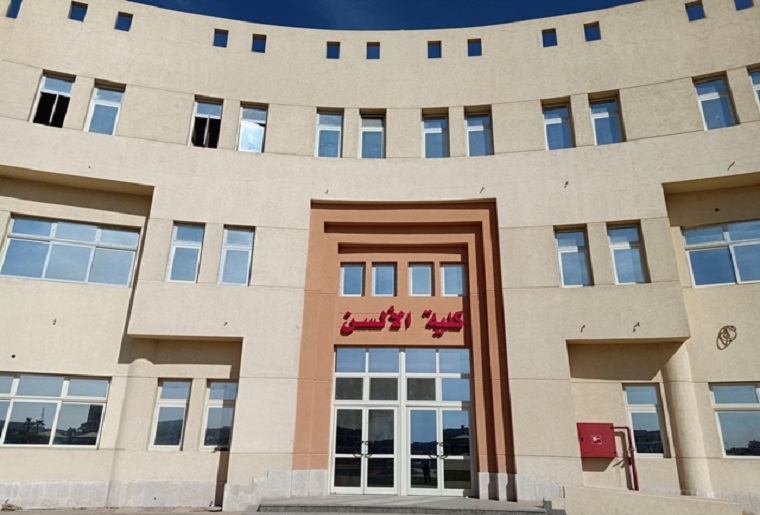 It is worth mentioning that Prof. Makarim Al-Ghamry is the former Dean of the Faculty of Al-Alsun at Ain Shams University. She graduated in the Russian Language Department at the Faculty of Al-Alsun, Ain Shams University in 1967 and was appointed as a teaching assistant in the same year to assist in teaching and scientific research, and received a master’s scholarship in the Soviet Union, then she obtained a doctorate in Russian comparative literature from Moscow University in 1973 and received the Russian “Pushkin” Medal from President “Vladimir Putin”, in appreciation of her role in the cultural dialogue between the countries of “Egypt and Russia”.

Prof. Makarim Al-Ghamry has many contributions in the fields of translation and literature, and has dozens of publications and studies in Russian literature and language, such as “Arab influences in Russian literature.” One of her most important contributions during the deanship was the establishment of the first department to teach “Korean language” in universities in Egypt and the Middle East, and the introduction of teaching the Polish and Portuguese languages ​​in the faculty, in addition to the fact that it obtained membership in many unions and committees, the most important of which are the membership of the Egyptian Writers Union, membership of the Translation Committee of the Supreme Council of Culture, the International Association of Comparative Literature, the International Association of Arab Translators and Linguists, and a member of the Literature Sector Committee. She is a member of the Supreme Council of Universities and Rapporteur of the Promotions Committee of the Supreme Council of Universities. She has written many critical and analytical books on Russian literature, and has also translated many Russian literatures into Arabic, to spread Russian literature among Arabic speakers.

“The Russian Novel in the Nineteenth Century” The World of Knowledge, Kuwait (1981 AD)”

– “Study and translation of the play “The Forest” by the playwright Ostrovsky, Kuwait, a series of World Theater (1984).”

– “Pushkin, “At the Fountain of Tears”, study and translation of anthology of poetry, Supreme Council of Culture, Cairo (1999).”

– “Study and translation of the play “The Bearer of Other Misfortunes” by the playwright Ostrovsky, The Second Thousand Book, The Egyptian Book Organization (2016).”

“Study and translation of the play “The Heart is Not a Stone” by the playwright Ostrovsky, The Second Thousand Book, The Egyptian Book Organization (2016).”

Among the awards that Dr. Makarim Al-Ghamry received: –

Among the awards that Dr. Makarim Al-Ghamry received: –

King Faisal International Prize for the year 1999, for her valuable role in discovering the impact of the Arab-Islamic heritage on many Russian writers. The award was shared equally with Prof. Dr. Said Abdel Salam Alloush, and in the same year she won the “Pushkin” medal in the framework of the Russian government’s celebration of the bicentenary of the birth of the Russian poet Pushkin in Moscow, an honorary medal for publishing Russian literature in 2006, the Sholokhov Medal in 2007, in addition to her obtaining the Honorary Shield from the Government of South Korea, November 2007, and the Ain Shams University Appreciation Award in 2009.