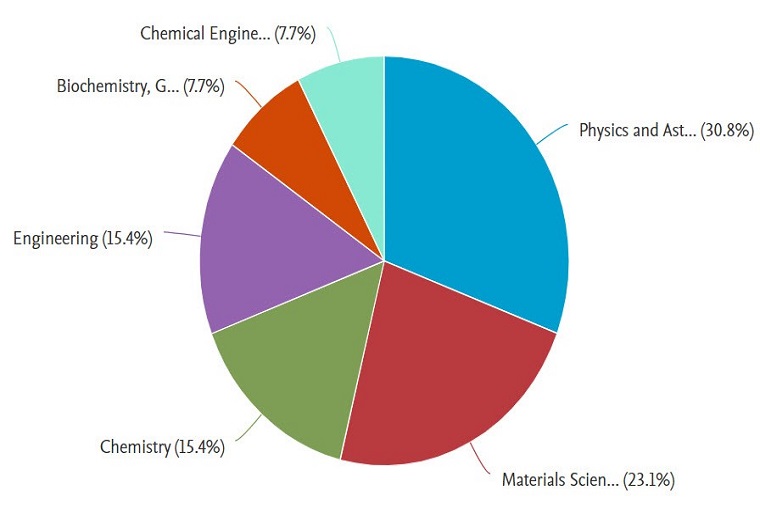 Dr. Sherif Fakhry, the President of the Egyptian Russian University, declared that the university’s staff members have published 5 distinguished research papers in the posted journals on the global Scopus platform. The total number of scientific publication of the Egyptian Russian University has reached 631 researches, and it reached 166 researches in 2020.

It was announced that the results of this week showed that the distribution of published research specializations were in the fields of physics, astronomy, materials science, chemistry, engineering, biochemistry, genetics and molecular biology according to a statement issued by the Egyptian Russian University.

Dr. Sherief Fakhri added that the analysis of the published research showed the  notable international cooperation in conducting these researches.  Saudi Arabia came on the top of the countries that participated with the university in publishing this week is, followed by India, Yemen, Bangladesh, Tunisia, and the United States of America

As a sign of appreciation, Dr. Sherif Fakhry congratulated the staff members, whose researches are published on the list, wishing them further progress and scientific achievements that raise the university’s name in all international scientific forums and classifications.