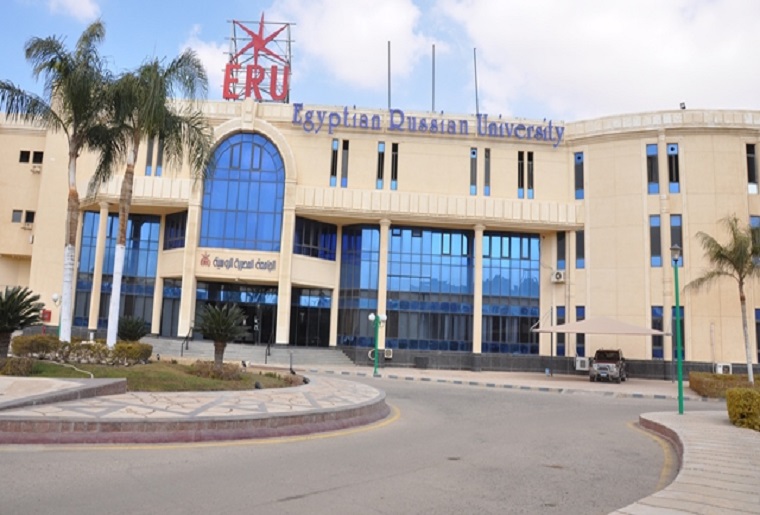 Dr. Sherif Fakhry, President of the Egyptian Russian University “ERU”, announced that Dr. Essam Khamis, Vice President of the Egyptian Russian University and Professor at Alexandria University has been included in rank (200) in the list of distinguished scientists for their overall scientific publication and the quality of their research in the career term. Noting that the list included in the rank (282) Dr. Muhammad Ali Salem, a teacher at the Faculty of Artificial Intelligence at the university.

In the same context, Dr. Essam Khamis, Vice President of the Egyptian Russian University “ERU”, explained that the list of “American Stanford University” includes in (2022) a number of (195605) scientists representing 2% of the world’s scientists whose published scientific researches obtained the largest number of citation among the published researches. The list covers 22 scientific fields and 176 sub-specialties and the list of (2022) is published on the link https://bit.ly/3n6dQ2R.

Note that scientists are evaluated in two ways:

A- The totality of scientific publication and the quality of research on the career term. The total publication in their scientific history until the end of (2021), and it included (358) Egyptian scientists.

B – Distinguished scientific publication during the year (2021), which included (680) Egyptian scientists.

Dr. Issam Khamis added that the most important feature of the new classification, “the Alper-Doger Scientific Index” is that unlike other systems that provide assessments for journals and universities, it is a classification and analysis system based on scientific performance and the added value of scientific productivity for scientists. He explained that it provides rankings of universities based on the scientific disciplines of its affiliated scholars. The Vice President of the Egyptian Russian University “ERU” confirmed that the classification uses the total and values ​​of the past five years for the I10 index, the H index, and the quoting scores in Google; Using a total of nine indicators according to twelve major disciplines in the fields of “Agriculture and Forestry, Arts, Design and Architecture, Business and Management, Economics and Econometrics, Education, Engineering and Technology, History, Philosophy, Theology, Law/Law and Legal Studies, Medical and Health Sciences, Natural sciences, Social Sciences..etc”, in (256) sub-specializations, and includes evaluation of (13542) universities, (206) countries and (11) regions of the world: “Africa, Asia, Europe, North America, South America, Oceania, Arab League, EECA, BRICS, Latin America and COMESA.

For his part, Dr. Hisham Fathy Hamed, Dean of the Faculty of Artificial Intelligence at the Egyptian Russian University “ERU”, explained that “Stanford University” is a private American research university founded in (1885), and it has issued its classification since (2019) in cooperation with the Dutch Elsevier Foundation, and it relies on scientific citations of researchers, adding that it is based on several indicators, including: “the number of researches published in indexed journals, the number of published research citations, Hirsch’s coefficient for measuring the scientific productivity of researchers, and the modified Hirsch coefficient for measuring co-authorship.”