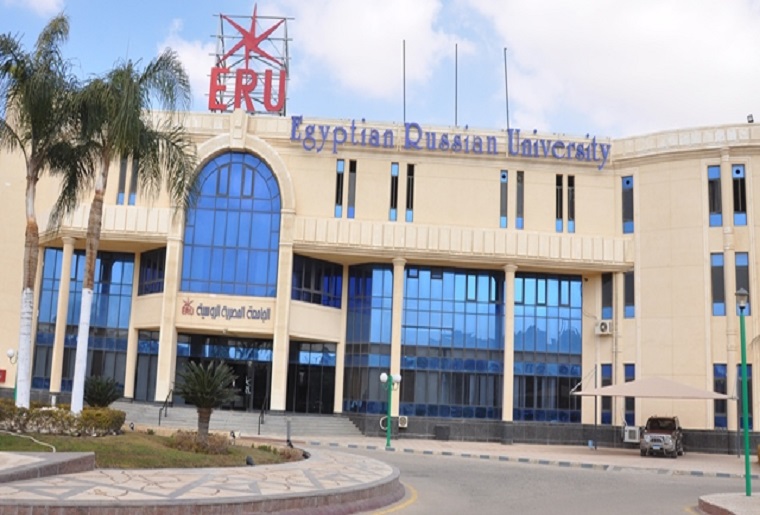 Prof. Dr. Sherif Fakhry Mohamed Abdel-Nabi, President of the Egyptian Russian University, announced that Dr. Mohamed Behairy, a staff member at the Faculty of Artificial Intelligence and a trainer at Huawei Academy at the Egyptian Russian University, has been chosen among the list of the most 100 important figures in the Arab world and Africa during the events of “Mulham” International Award, organized by the Union of Arab Entrepreneurs.

The President of the Egyptian Russian University expressed his delightness with the success achieved by Dr. Mohamed Behairy. This success, came as a result of his excellence in the field of artificial intelligence “AI”, confirms to the international scientific and research community the distinction of many of the university’s scientists and researchers in all fields and disciplines; there are honorable and luminous models at local, regional and international levels among them. He pointed out that the activities of “Mulham International Award” were held in Egypt, in the presence of a group of leading figures in the Arab world.

In the same context, Prof. Hisham Fathy, Dean of the Faculty of Artificial Intelligence at the Egyptian Russian University, stated that this achievement indicates the university’s high-level and distinguished staff members in their fields. In addition, the success of one of the university’s researchers in “Mulham” International Competition is considered a motivation for the other university researchers to participate in international competitions. He added that Dr. Mohamed Behairy is a researcher in Smart Engineering, the Internet of Things (IOT), and has submitted patents for the Internet of Things in cooperation with the Indian government.

The Dean clarified that the events of the “Mulham International Award” aim to consolidate the concept of motivation, introduce the most prominent figures and models in the Arab and African society, by monitoring and evaluating the most essential international standards for the concepts of excellence and success and present the models, that they achieve, to set an example for young people to raise the spirit of competition between figures and institutions at both Arab and African levels. Moreover, the events tend to achieve synergy between all the governmental and private sectors to establish effective economic and investment development at all levels, and consolidate Arab and African economic relations, as well as mechanisms of joint international cooperation. It also contributes to improving the university’s ranking in international rankings.

Last but not least, Dr. Mohamed Behairy, Assistant Professor at the Faculty of Artificial Intelligence and a trainer at Huawei Academy at the Egyptian Russian University, emphasized that the goal of participating in international competitions and cooperation ,in the field of scientific research, with distinguished countries in the field of software such as “India” is intended to let the Egyptian scientists keep pace with the latest scientific developments in the world and help in the growth of the nation’s scientific, intellectual and behavioral capabilities, and the development of the society economically to achieve prosperity, solve problems and maximize benefits, which is the source of the greatness of nations.