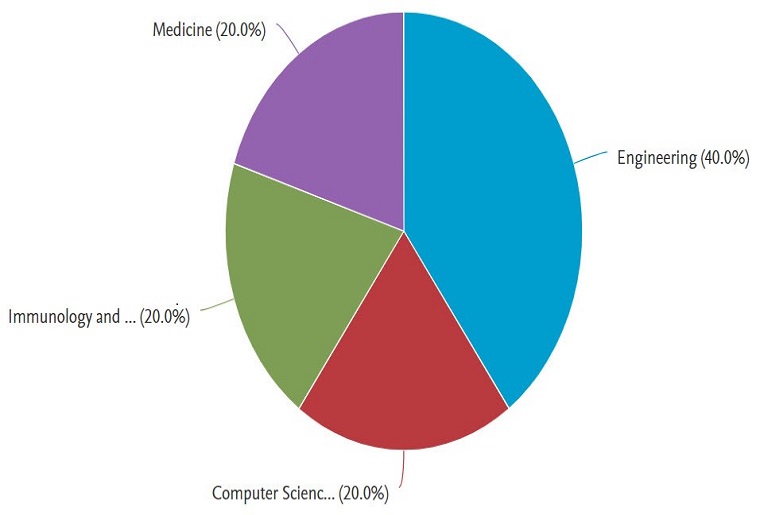 In a statement issued by the Egyptian Russian University, he announced that the results of this showed that the distribution of the published research specializations was in the fields of engineering, computer science, immunology, neurology, and medicine.

Dr. Sherif added that by analyzing the published researches, it was found that there is clear international cooperation in conducting these researches, and that the highest country that participated with the university in publishing this week is Sweden, followed by the United Arab Emirates.

For his part, Dr. Sherif congratulated the faculty members whose researches have been published on the list, wishing them further progress and scientific achievements that raise the name of the university in all international scientific forums and classifications.