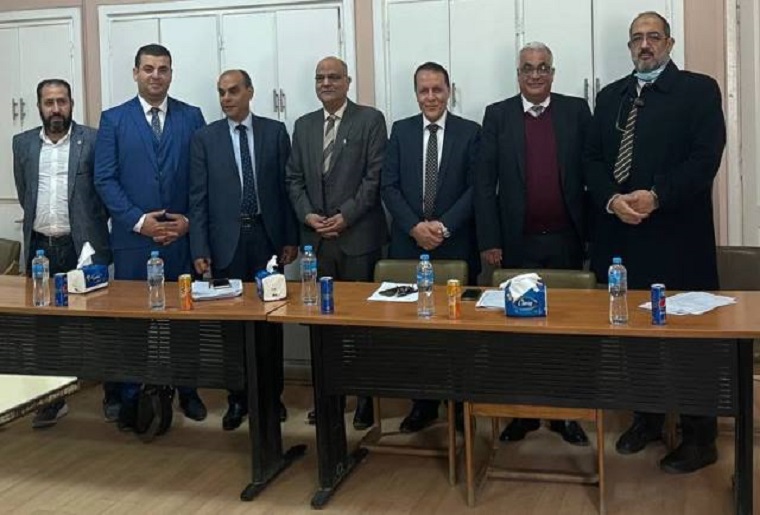 Prof. Sherif Fakhry Mohamed Abdel Nabi, President of the Egyptian Russian University, announced that, within the framework of motivating the university administration for researchers to choose research points related to some practical problems and in line with the university’s research plan, Eng. Mohamed El-Shafei conducted a research study entitled “The Effect of Using Nano-Materials and Polymers as Additives on the Quality of the Asphalt Mixture”. He indicated that this also comes to activate the university’s role as a research and advisory institution that interacts with the needs of society and the state and with the full support of Dr. Mohamed Kamal El-Sayed Mostafa, Chairman of the University’s Board of Trustees.

Moreover, Prof. Alaa Al-Batsh, Dean of the Faculty of Engineering at the Egyptian Russian University, added that one of the faculty’s goals is to link academic studies, scientific research, and sustainable development goals to achieve the maximum possible use of state resources thus faculty pays great attention to fields that use modern technologies to serve society. He stated that the research of Eng. Mohamed El-Shafei was under the supervision of Dr. Alaa Gamal Sharif, Professor of Reinforced Concrete at the Faculty of Engineering in El-Matareya, Helwan University, Dr. Walid Mohamed Fouad Tawheed, Assistant Professor at the Department of Civil Engineering, Helwan University, and Dr. Mohamed Rabah El-Shahat, at the Department of Construction Engineering, Egyptian-Russian University.

For his part, Eng. Mohamed El-Shafei Shams, Assistant Lecturer at the Department of Construction Engineering at the Faculty of Engineering at the Egyptian Russian University, explained that asphalt pavement is the most widespread material in road construction as the percentage of roads that depend on this type of paving is about 93% and this is due to the ease and speed of its construction. However, the more the volume of car traffic increased in recent years, the more the axial loads and pressures on the road have increased significantly which led to an increase in deformation and cracking in the asphalt pavement, shortening the life span of the road and greatly increasing the cost of maintenance. As a result of these obstacles, the need to do research in the field of developing asphalt pavement specifications emerged.

The researcher explained that in this research, two additives were used, namely Styrene-Butadiene -Styrene as a polymeric material, and kaolin clay as a Nano material, with different percentages of Bitumen weight. A Marshall test was conducted to verify the effects of additives on the optimum Bitumen content. The results showed that at a high temperature, “from 135 to 150 degrees Celsius”, kaolin Nanoclay and Styrene-Butadiene-Styrene as Bitumen modifiers improve its physical properties and the use of each of them leads to a decrease in penetration with the increase in the degree of softening and the flash point. Furthermore, a mathematical relationship was proved between the content of bitumen in the asphalt mixture and the ratio of each of: “Nanoclay kaolin clay and styrene butadiene styrene”.

Eng. Mohamed El Shafei Shams noted that the results of the research were published in two peer-reviewed scientific papers in international journals listed in the Scopus International Classification under the title “The Effect of Using Polymer Materials “Styrene Butadiene Styrene” on Marshall Standards for Asphalt Mixture and Studying the Effects of Asphalt Pavement Modification using Nano and polymer materials. 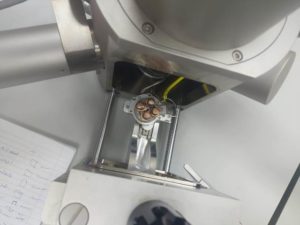 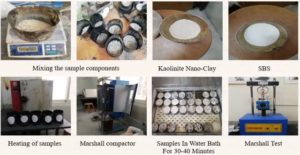 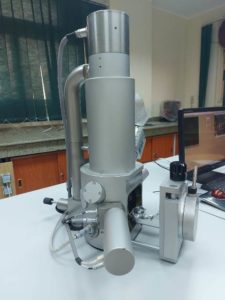 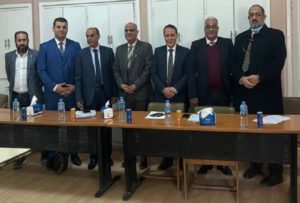