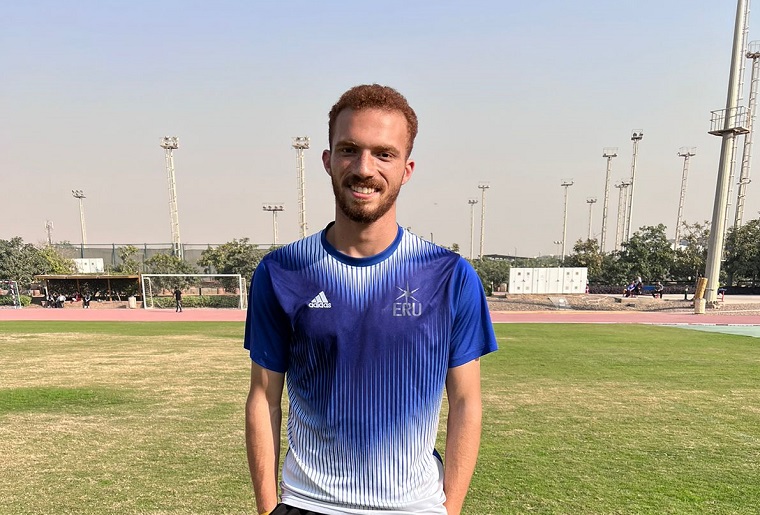 The Egyptian Russian University athletics team participated in the activities of the Universities Championship (Championship of the Martyr Ibrahim Al-Rifai, the 50th session), which was held on the athletics track at the American University in the Fifth Settlement from the period 9-11 December 2022, as part of the tournaments which was organized by the Egyptian Sports Federation for Universities for the academic year 2022/2023 .
The university team consists of:
1- Student / Ahmed Muhammad Abu Al-Magd (Faculty of Engineering) (long jump – discus throwing).
2- Student / Abdullah Muhammad Abdullah (Faculty of Oral and Dental Medicine) (100-meter run).
Student Ahmed Mohamed Abu Al-Magd ( (Faculty of Engineering) ranked eighth at the level of public and private universities in the discus throwing competition. Many congratulations to the student Ahmed Abu Al-Magd, and best wishes for continued excellence to all students. 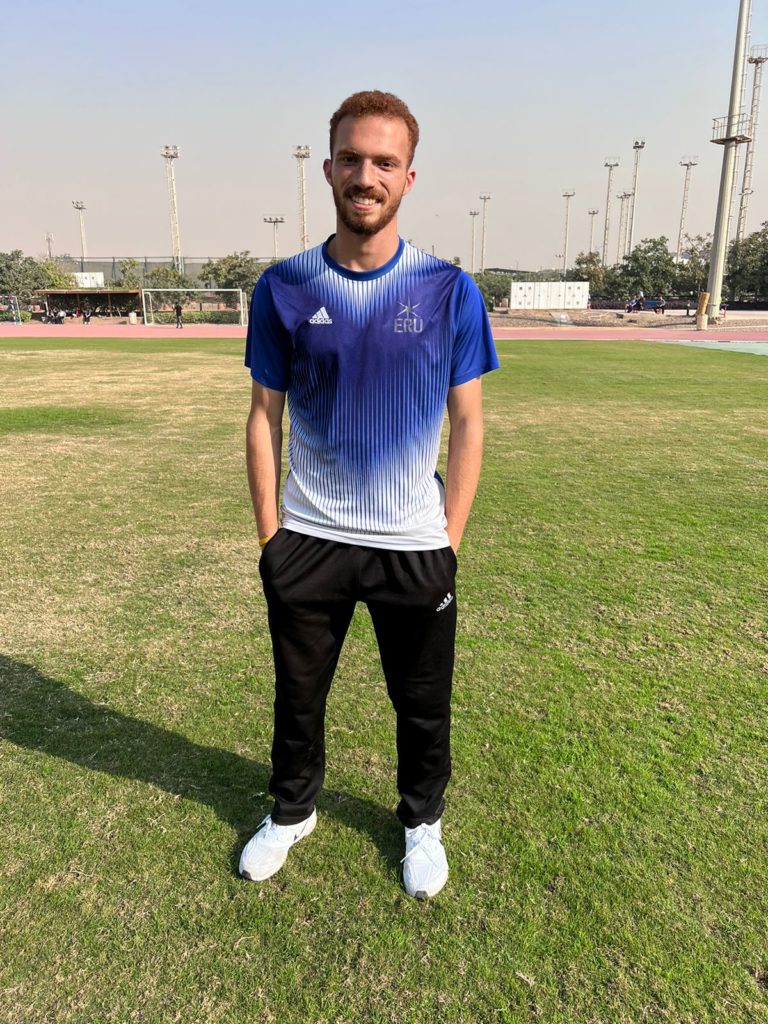 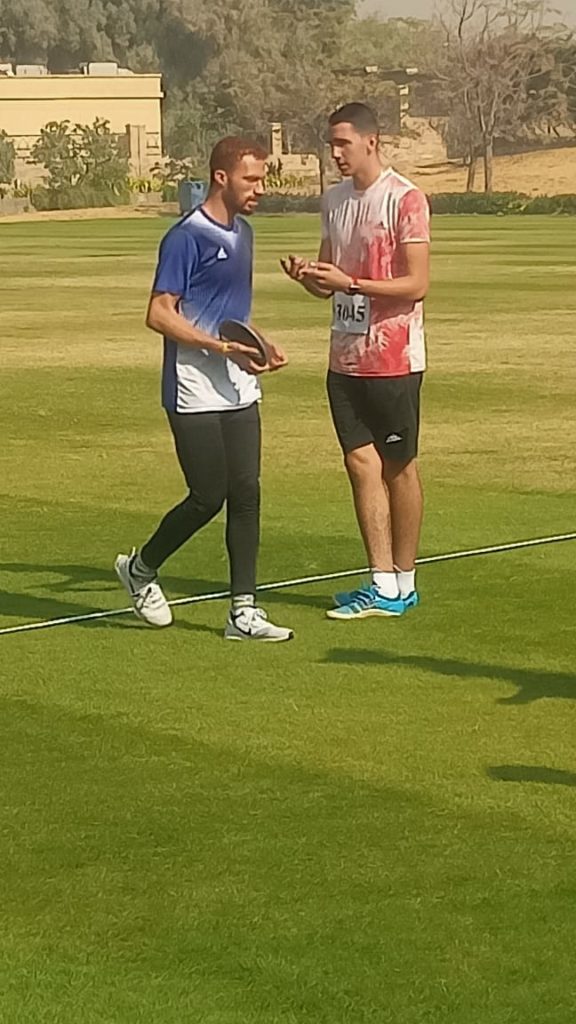